Meanwhile, far away, a day's walk from the capital of the Summer Fae, a gnome named Aria Balakdo, riding on his dog Dewey and accompanied by his bodyguard Emily Emerald, came across a very large, very scary-looking clown named Wendy. Wendy, having just left a traveling circus, was willing to accompany the gnome on his trip to the city, to help organize the library. They had only traveled a few miles before they ran into a nest of beetles! After a quick skirmish, in which Emily Emerald was nearly taken down, and the clown mopped up nicely. Cleaning themselves off, they continued on.

Not long afterwards, Aria received a harried phone call from the Head Librarian, who was quickly pushed out of the way by the Queen's Army! Distraught, the gnome gave new orders to Aria - something had happened to the Winter Fae, and it was up to him to verify that it applied to the Summer Fae as well.

The party, meanwhile, felt the first few rays of sunlight strike their faces, and sighed in relief... right up until Alun, the Summer Fae Ranger, grabbed his boss's arm. "Miss Moonstone... I don’t feel so good!"

He stared down at his hands as they flickered, and in a moment, he vanished entirely! While everyone stared in shock, Alun suddenly flickered back into reality... but looked very different. His skin was red, and on inspection made of smooth scales - no longer a Fae, but a dragonborn! Wondering what was going on, they once again attempted to teleport with the staff - and this time, it worked. Instantly, they were zipped across the vast oceans (Caranthir stayed behind, to ferry Luce across the oceans), and they found themselves standing near the city of the Summer Fae, Alun's home. Not far off, Aria and Wendy stopped in shock, seeing the group of adventurers suddenly appear out of thin air. After some cautious introductions, they completed the journey to the Fae city together.

The Fae city seemed the same as when they saw it last, except that instead of Fae, there were naught but dragonborn! At the library, Aria found a distraught librarian, who showed him a book about the dragonborn - written by that same librarian, though he had no memory of it! It seems the Fae had becoem dragonborn overnight... somehow. Further investigation showed that the dragonborn believed they had always existed, but that neighboring cities somehow believed that they had changed. Oddly, it was only the larger cities that seemed to care; none of the smaller baronies had checked in. Nonetheless, Brenvull Crerthar, King of the Dragonborn, was too busy to be seen.

After their investigation, the party settled into a decent tavern for the night. Saphira and Baelnor heard a few dragonbron talking: "The Kingpin is hiring new men." Saphira successfully seduced one of them, though his plans to take her upstairs were thwarted when she suggested that he arm-wrestle the clown... and worse, Emily. He lost both times, and left in shame.

That night, Saphira received a dream from a grumpy old woman, who introduced herself as the Old Mother, and crossly added that she was no three-legged cow, just because she was old and used a cane. She said that there was something dreadfully wrong, and that old magic had been awoken that was long laid to rest. The party must investigate, and get to the bottom of the problem - but first, they needed to return to the Old World; the ordeal with the clock was not finished. When Saphira awoke the next morning, she found a map tucked under her pillow... 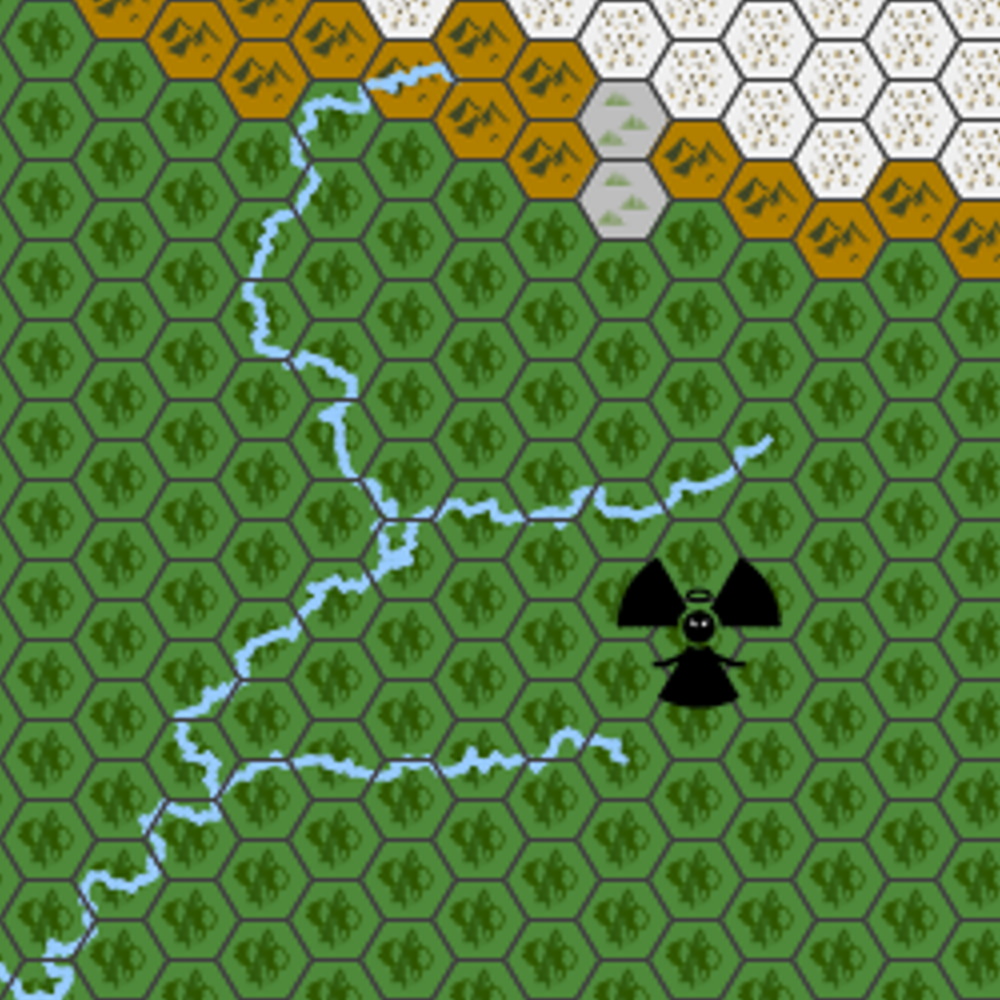 It's obvious that the location is in the forest of the northern continent of the Old World...